“Trust the Process”: What the NBA’s Sixers teach us about what to do and what NOT to do 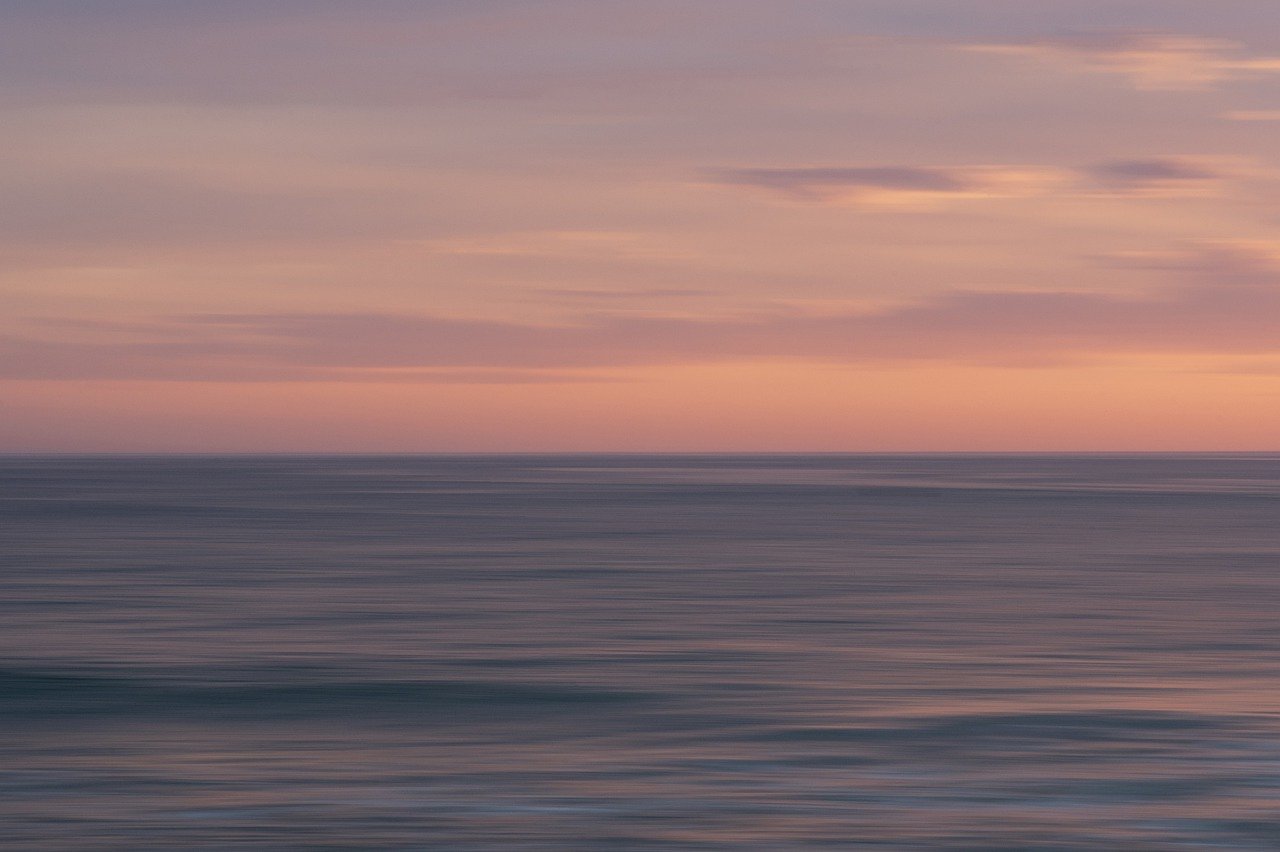 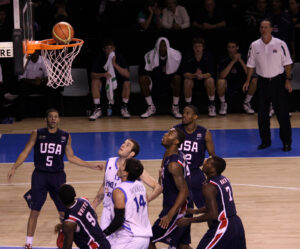 If you live in Philly, you cannot help but hear about “Trust the Process.”  Some people vehemently support, while others fully despise “The Process.” Let’s travel back about five to six years ago when the Sixers were mired in the NBA’s purgatory of mediocracy. Newly-appointed GM Sam Hinkie had a tough decision to make, as to (1) whether to continue middling or (2) instead take a radical approach, allow the team to tank for a few years, and hope that somehow through the draft lottery, the team would acquire a franchise-changing player or two. Sam decided to take the road rarely traveled in the NBA (choice number 2) and transparently “tanked” the next four seasons. “Tanking” each season would become “The Process” which transformed after a few years to “Trust the Process.”

So, what can we learn about Process and the dos and don’ts of proper process creation and implementation?

Sam built a plan, and he communicated it with the Sixers ownership group and the fans but failed to keep key stakeholders updated. “The Process” started as a one-year tank, then it morphed into two years, then three. By that time, Sam was failing to explain why the change and he lost his key supporters and influencers within the organization.

Once the trust with his team was eroded, it extended to NBA executives, fans, corporate sponsors, media outlets and the even the Sixers players. Instead of a building process, it became a negative downward spiral.

The Process never set clear timelines or milestones. What milestones were the fans to expect each year?  “Trust me” is not a position of strength in any process and or company.

After multiple years of tanking, the NBA placed pressure on the Sixers, and they decided to shift power away from Sam.  Ultimately, this led to his resignation and leaving the team.  Although arguably the team has yet to achieve their goal of a championship caliber team, they are finally in a position to mount a run with a new young nucleus of talent. In fact, in October of this year, the annual NBA GM Survey came out and the 76ers were voted as the club with “…the most promising young core”. That says a lot – GMs agree the Sixers have the best young talent.

A dramatic change in “The Process” can be good and healthy for a sports franchise or business, but before you embark on improving your processes:
– Create a project charter that clearly states goals, objectives, mission, and timelines.
– Select an experienced champion.
– Build a plan with contingencies.
– Gain buy-in from all key stakeholders.

Want to discuss this topic further – whether about the Sixers or any other Philly-area sporting team? Have other ideas on “The Process”?  Want to share other questions or comments? Feel free to reach out to ECS Managing Partner Chris Lee at (610) 314-9199 or clee@thinkempirical.com. 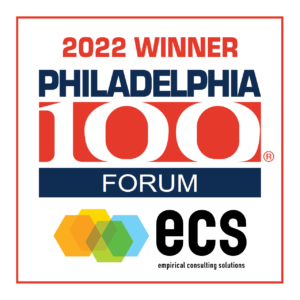 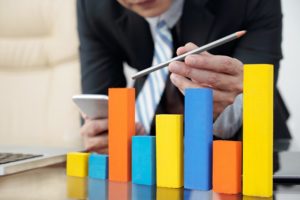 Sales Effectiveness: What one manufacturer learned